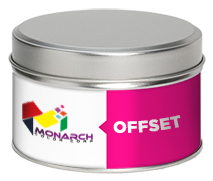 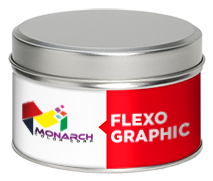 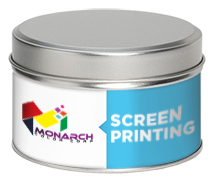 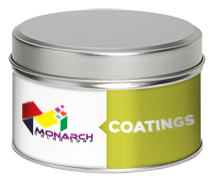 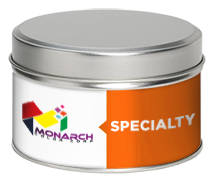 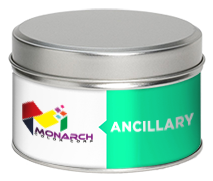 At Monarch Color, our ink craftsmen’s passion for ink innovation is setting new standards of excellence for the print consumables industry. We are an American-owned global ink supplier, providing printing inks, coatings, and ancillary products to the visual communications industry. Whether you are a Fortune 500 company or just starting out in the printing industry, we specialize in providing total solutions for all of your press consumable needs.

Monarch will be a steward of our industry through an exceptional commitment to quality, personal service, and innovation.

Service the visual communications industry through crafting the highest quality solutions that differentiate our customers from their competition, while providing a personal touch and a commitment to excellence that inspires innovation. 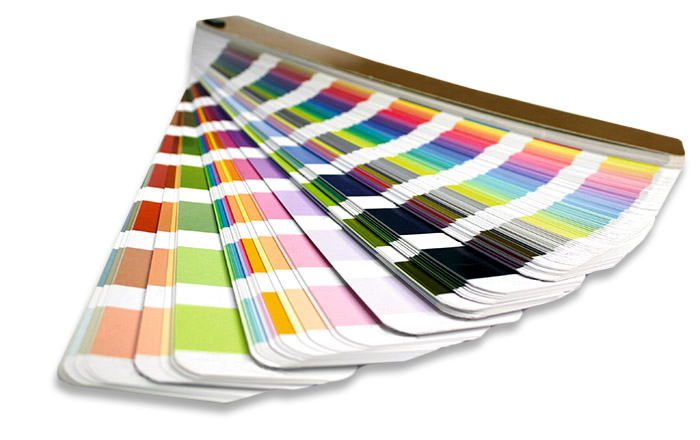 A History of Supplying Ink Innovation

In the mid 1970s, Jack West, then a nearly 30 year veteran in the printing ink field, set out to build a new ink company specializing in sheetfed offset ink. In 1977, that vision became a reality when Monarch Color Corporation first opened its doors in Charlotte, North Carolina.

Now, 40 years later, Monarch Color is thriving as an American-owned printing ink and coatings supplier, with six manufacturing facilities, including:

Today, a new generation of the West family is leading Monarch Color. Jack's son, Greg West, Monarch’s president for the past 18 years, has been in the printing ink field since he was 16. For the past five years, Greg's son, Ian West, has joined him in the management of Monarch Color. Together, more than three generations of the West family have accumulated more than 140 years of combined experience in the printing and ink industry.

Though Monarch Color began as a sheetfed offset ink manufacturer, we have continuously responded to the needs of our customers and expanded to become a leading printing ink and coatings supplier with capabilities such as UV flexo and UV offset inks and aqueous flexo inks.

Monarch Color’s strategic advantage is that our products and services are custom-tailored to our customers’ needs, not the other way around. Another competitive advantage is our ability to provide technical assistance to our customers. Many of our talented technical and sales personnel are also noted experts in the industry, with extensive backgrounds in either the printing or printing ink fields.

As a result of this hard work, expert personnel and dedication, Monarch Color and its customers will continue to thrive as we build new standards of excellence together. We continue to be in the forefront of ink innovation and responsiveness to our customer's needs.